We are TNC Africa.

Founded in 2021 by Olawale Adetula, Gbemi Olateru-Olagbegi and Daniel Aideyan, we are a TV production company committed to taking original African stories to the world. TNC Africa will tell the African stories that haven’t been told and retell those that have been told incorrectly. As a young company led by young Africans, our approach is to lead with digital and consistently innovate. Our focus is TV (long-form serialized content) distributed across digital streaming platforms.

We partnered with renowed writer, Sally Kenneth Dadzie for the adaptation of her blog series into our first project. Little Black Book has since been selected in several international film festivals and amassed 3 million+ views on YouTube.

We released an original audio drama series which went on to top Apple Podcast charts in Nigeria, Kenya as well as Canada.

Uur political and crime drama series was released on YouTube.

The second season of our award-winning dramedy, Our Best Friend's Wedding was released on YouTube.

The second season of our AMVCA nominated series was released to critical acclaim.

At just over seventeen minutes, Heaven's baby packs a punch and delivers the quality fans have come to associate with productions from TNC Africa.

Little Black Book is not your typical Nollywood production. Everything about it is simply brilliant. 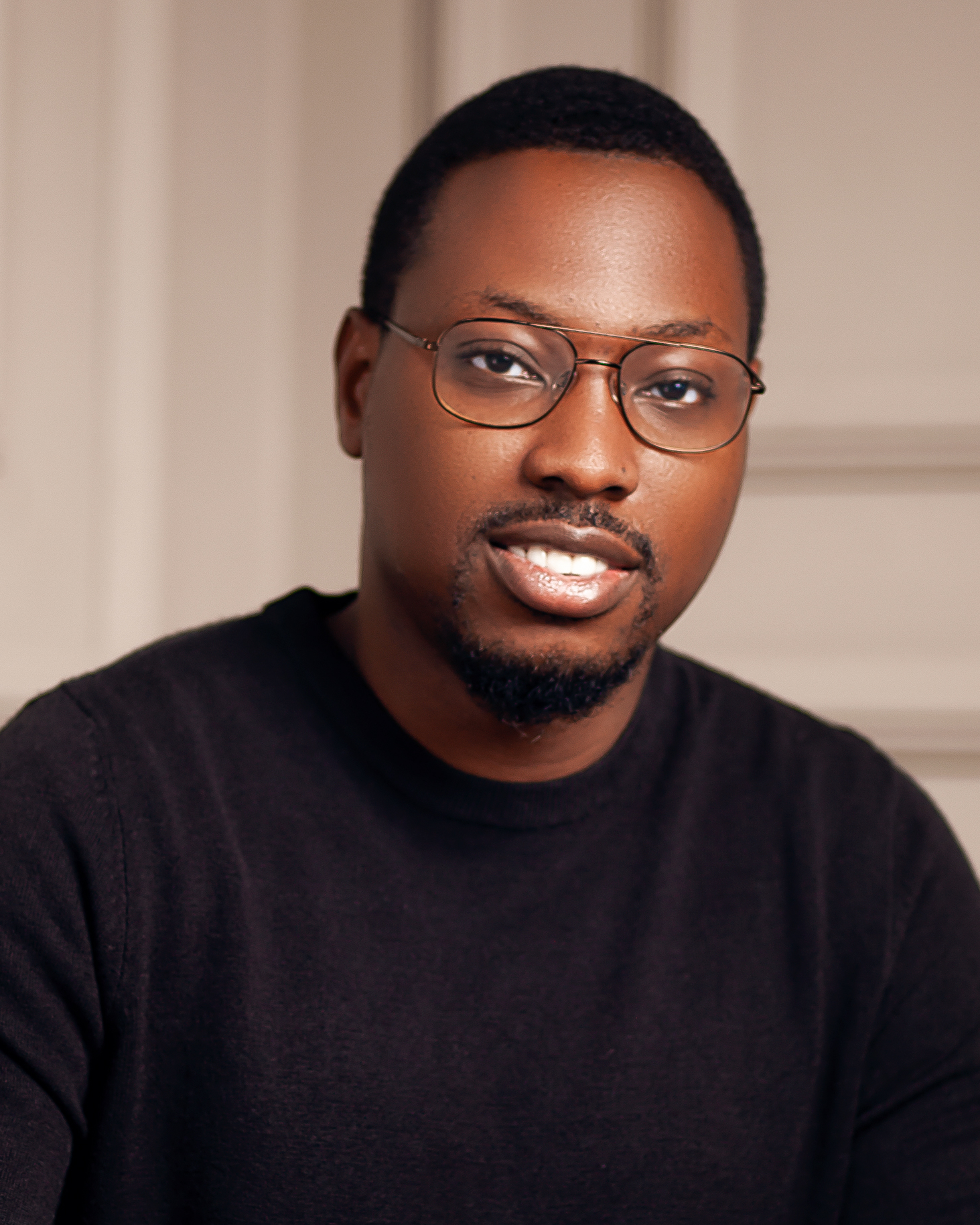 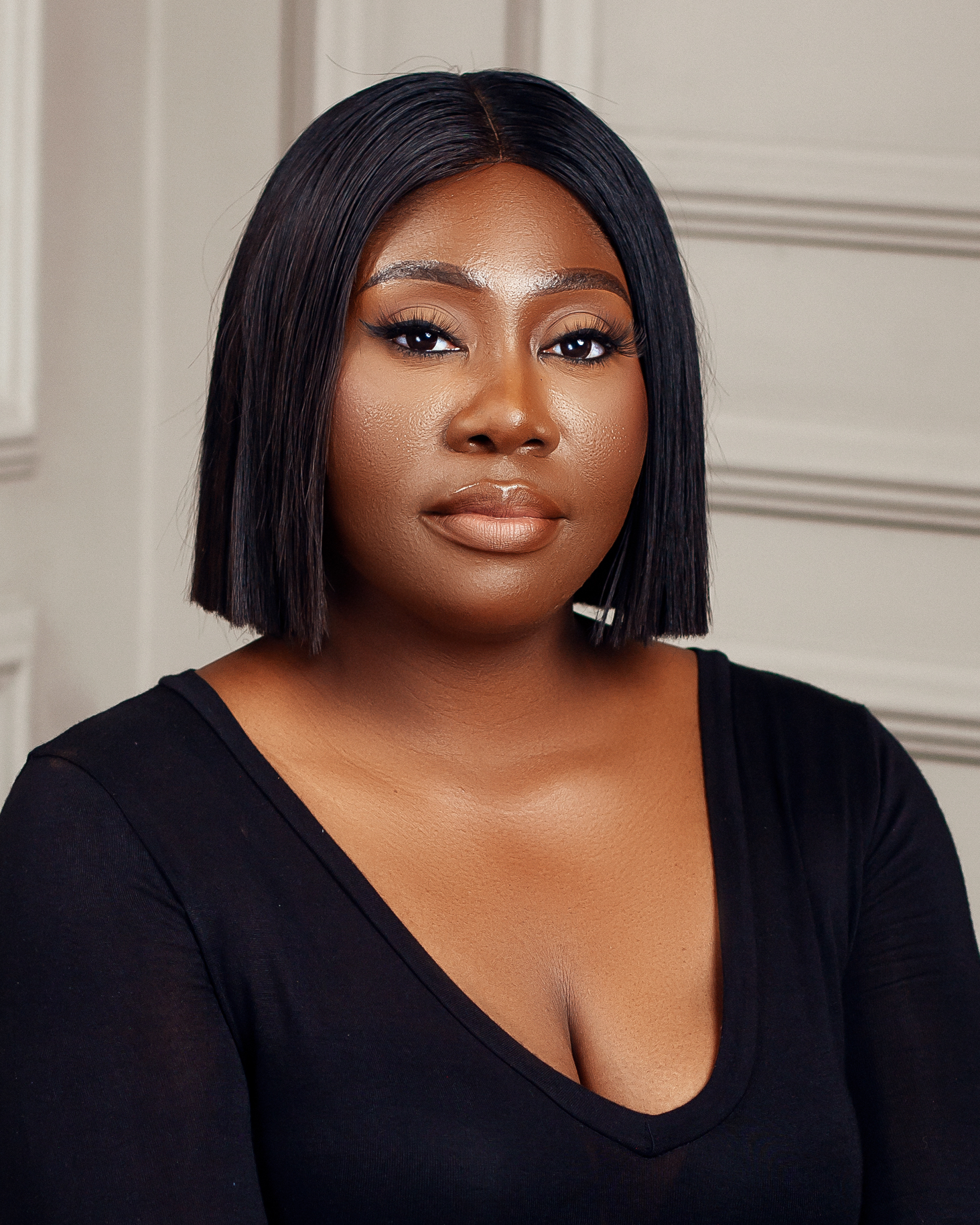 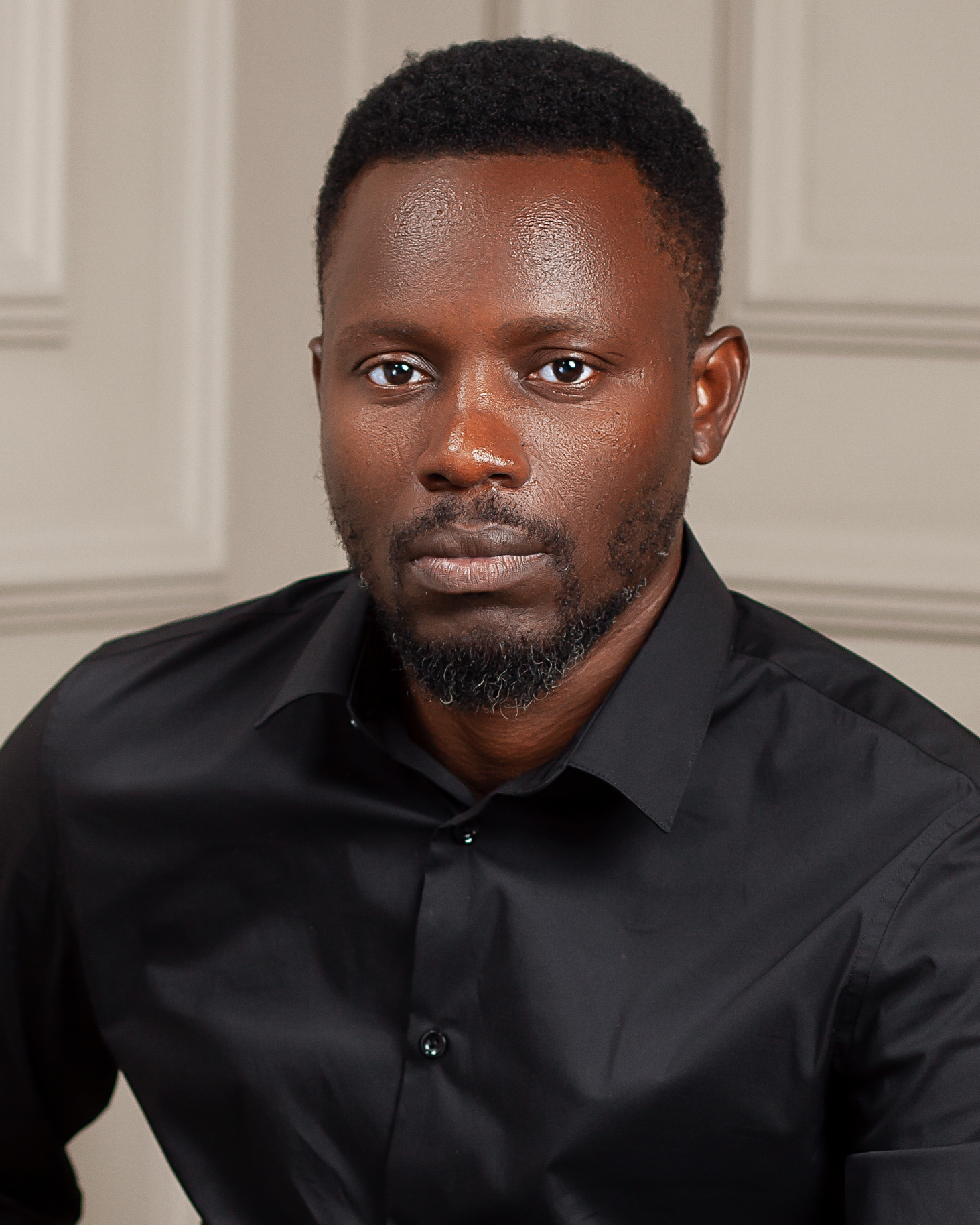